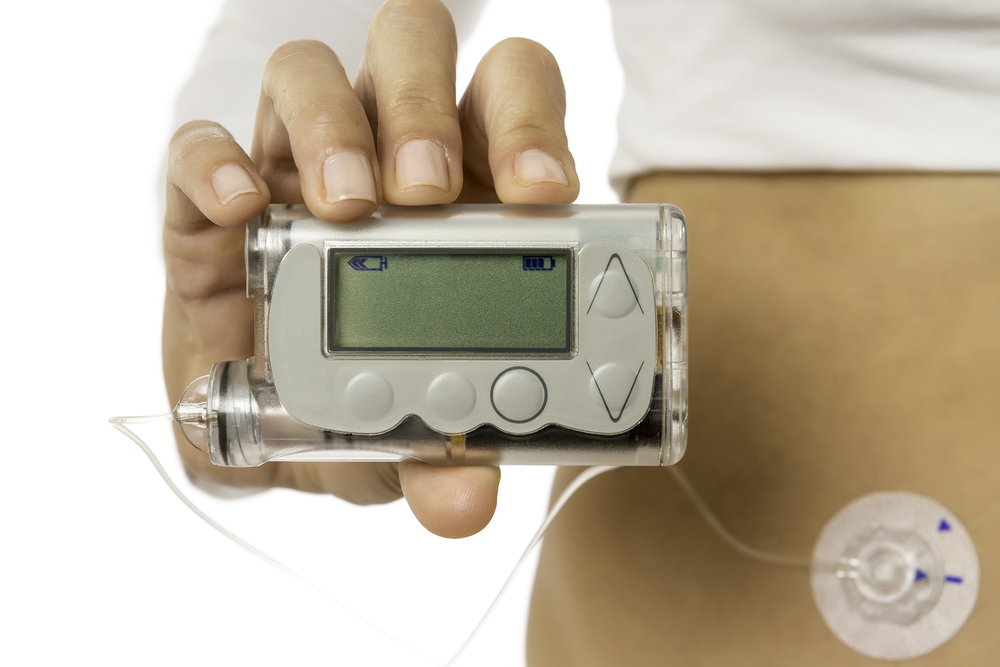 One of the attractions of insulin pumps is the flexibility they allow, particularly around exercise. Generally, the things to think about are similar whether you are on injections or a pump.

If you do aerobic exercise less than 90 minutes after a meal:

For further guidance about how much to reduce bolus insulin depending on the intensity and duration of exercise, see the table below:

The amount you reduce the basal rate by depends on the intensity and duration of the exercise and varies from individual to individual. General advice would be to:

Note – if you are doing short periods of anaerobic activity, you don’t need to make any changes to your basal or bolus insulin.

The best strategy is either/or (as per MDI) REDUCED BASAL RATE (following the guidance above), taking EXTRA CARBOHYDRATE.

To calculate the number of carbohydrates you should take per hour during exercise you can do the following calculation:

At the end of your activity, return to your normal basal rate. At bedtime, you can reduce it by 20% if you:

Putting it all together

The following examples illustrate how you can put the above advice into practice. These are places to start and you may well need to make changes based on your experience. Your diabetes team can support you if you need any further advice.

If you do your usual exercise in the morning and exercise for less than 2 hours:

If you exercise after 4 pm but before your evening meal:

Generally, it is better to keep the pump on and reduce the insulin as above rather than taking the pump off altogether when you do exercise. However, there are some sports (e.g. watersports, contact sports, martial arts) for which you will have to take the pump off.

If you do have to remove your insulin pump then:

Be aware that if you have done aerobic activity, you will need to reduce the bolus:

If you use a closed loop system you can find some helpful advice on the beyondtype1 website.

Previous Topic
Back to Section
Next Topic 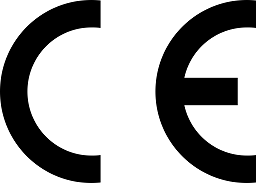